Green is the colour…

of the football club that plays in this stadium. In the end, it had to have even more green areas than were initially planned.
The new Konya stadium is a multi-purpose arena. It is part of a complex of sports venues on the outskirts of the city: the Konya Olympic Village. The stadium has a capacity of almost 42,276 seats, which are all fully covered.

…is designed as one piece, in concert with the façade. The façade consists of differently shaped triangles filled with various textiles:
some translucent, some transparent and some opaque.
The most striking ones are the green panels which reoccur on the roof,
where the membrane panels are stretched over arches in a saddle-like shape.
This was necessary to enable the wide spans to reach over the grandstands.
Mehler Texnologies provided the roof material as well as the green and
translucent parts of the façade: VALMEX® FR MEHATOP® F Type III. 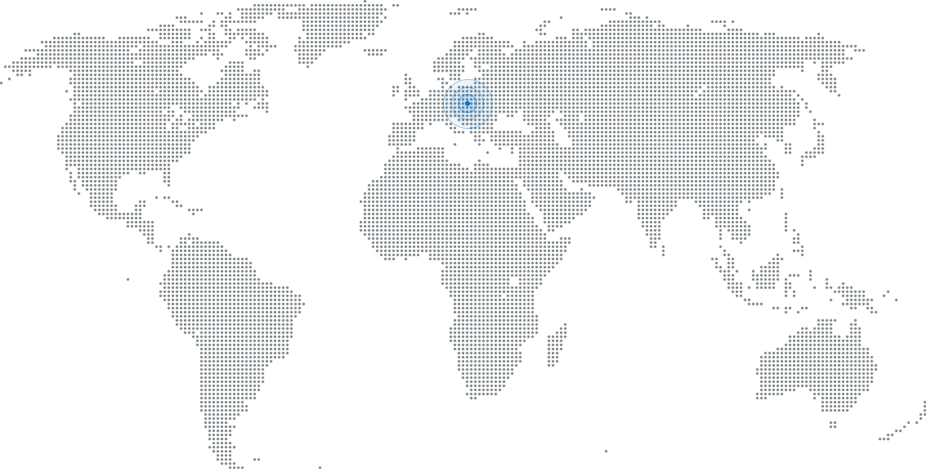